A few words about us

An award-winning vocal group at the largest music festivals and competitions in Poland and abroad.

The band creates an incredible atmosphere during their performances. Everyone who comes to the concert gets an original harmony, a sense of joy, reflection, reverie, and all this is emphasized by the charisma of five energetic singers. One of the few Polish a’capella vocal groups performing popular music ranging from jazz, rock and ending with pop.

The band’s debut album premiered on January 23, 2020. during the premiere concert broadcast by Radio Gdańsk. The album was released after more than two years of joint work of the band. 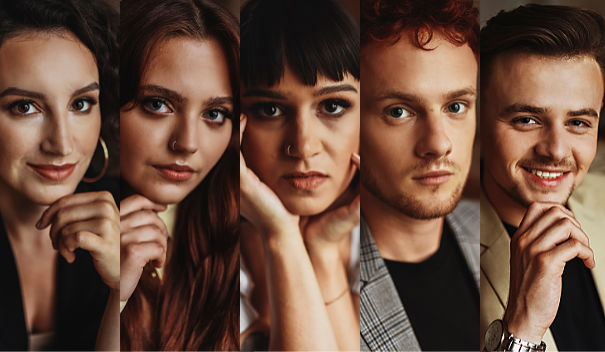 An album that sums up the work of 5/6 from the beginning of its existence. After many concerts and meetings with the audience, the band chose the songs that the listeners liked the most and blend in best with the vocal characters of the band. We can find here pieces by musicians such as David Guetta, Sia, Billy Joel or Stevie Wonder, in beautiful arrangements, unprecedented on the music market. The album also includes the band’s first songs, such as “Nada Nada” or “Genetical Groovin”. 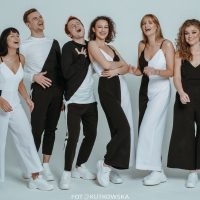 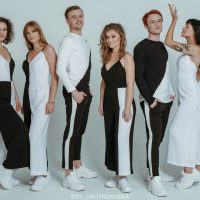